Driving through a school zone is more than simply slowing down to 40 km/h. It also requires a strong layer of attention and patience, which are most effective when they are working hand in hand. This gives drivers the ability to better react to a potentially sudden situation. A child can be injured just as severely by a car driving at 40 km/h as one moving at 50km/h however the reduced speed gives the driver much more control of the vehicle and the ability to pay more attention to the surroundings. ​
​An excellent safe practice is to create a wider school zone area than that of the posted 40km/h signs. You don’t necessarily have to slow down (it would be great if you did) but widening the zone by a few blocks has many benefits. You mentally prepare yourself before entering the actual school zone instead of spending the first block paying your attention to slowing down. As well, children are walking to and from school much farther away than the school zone so you’re creating an even safer environment for them to walk in. This is especially important during the winter season.

Keep in mind the attention of a child can be very narrow. While they understand safety rules and procedures, such as looking both ways before crossing a street, they may not be able to see a potential problem as far ahead as an adult. Therefore, it is up to the driver to take up the responsibility and make sure we’re ready for anything that can happen in a school zone. Slow down, pay attention, and make safety the right choice.

School Buses
School buses are a unique vehicle on the road. They make frequent stops, often in places that other vehicles don’t such as railway crossings. They have access to areas that we aren’t used to accounting for in normal traffic flow which can catch us by surprise. They also have a lot of lights and signs that can be confusing for other drivers to understand what exactly to do since there are different models of school buses and different laws that apply to them. If we aren’t prepared for all of the extra possible scenarios a school bus can present to us, then the chances of an incident increase.

The best way to start preparing yourself is to know the school bus laws. Each city, town and village has their own bylaws for school buses so if you move to a new area, check with City Hall for clarification. For Regina and Saskatoon, the use of flashing safety lights and bus stop arms are prohibited. While this seems odd, there are actually very good reasons for this. As Sgt. Koroluk from the Regina Police Service states the following reasons:
School buses in Regina load and unload passengers near intersections whenever one of the passengers needs to cross the street. The students exit the school bus and stays on the sidewalk while the school bus drives away. They proceed to the nearest intersection and cross the street taking all normal precautions they have been taught. At the intersection, the pedestrian has the right-of-way and has a clear view of oncoming traffic. The school bus is not blocking the visibility of the pedestrian.
The use of stop arms and safety lights may promote the crossing of streets from behind parked vehicles and mid-block.
These devices could give the students a false sense of security and therefore not take normal precautions to avoid motorists who do not obey them for one reason or another.
In most situations in Regina, school buses have a parking lane in which to stop. They load and unload on the right hand side of the street. Therefore, the stopping of traffic would not be necessary and could create more of a hazard than the degree of safety it provides.
This means that vehicles can safely pass around a stopped school bus. However, it is imperative that caution is taken as a child can potentially run out onto the road on either side of the bus. Slow your vehicle down and keep careful watch as you pass. If you’re in a school zone, you should already be doing less than 40km/h however there are times where you’ll encounter a stopped school bus outside of a school zone. No matter what the situation, make it a personal rule to drop down to 30 km/h whenever passing a bus.

Another way to adjust your driving during the school season is to leave 5-10 minutes earlier than normal for work for the first few weeks of September. This will give you that extra time to deal with increased traffic in school zones and to compensate if you have school buses in front of you that make frequent stops. If you find after those few weeks that there isn’t any interruption, then go ahead and take back those extra 10 minutes of sleep!

Not only will making this time adjustment make sure you get to work on time, it also ensures that you keep calm during your drive. If a school bus is holding you up and making you late for work, your stress level will increase. You might accelerate quickly around a bus or speed above the limit after the bus isn’t in front of you which greatly increases your chance of a traffic incident. Then you’ll be late for work and you potentially injure someone.

Take the time to plan for the increased traffic changes from school buses. Students, parents, and bus drivers will all appreciate you for it.

Laws and Fines of School Zones
A popular practice for the police during the school year is to set up speed radars in school zones. It is a pretty sure bet that every school zone in your city or town will see a police setup within the first few weeks of the school year. Despite this trend, there are still many people, including high school students, who are caught going over 40 km/h. No matter the reason, and there are some creative ones, there’s no excuse for speeding, especially in a school zone. All you are left with is an expensive reminder that you would have actually been home sooner, and richer, if you hadn’t sped.

As mentioned before, the faster you go, the harder it is to react to a situation. When you speed, not only are you disrupting the flow of traffic, you are putting yourself in a situation where you can severely or fatally injure someone. Don’t put the lives of hundreds of children at risk because you’re late for work or decide that you don’t need to follow speed limits. If you think that you’ll be able to react safely if something happens, think again. A vehicle takes a longer distance to stop even at slightly higher speeds. A simple concept, yes, but it’s more than you may know.

According to Forensic Dynamics Inc., here is the stopping distance for vehicles travelling at 40/50/60 km/h in ideal conditions:

These numbers, of course, can vary depending on the type of vehicle, tires, etc. however the point is that even from 40 to 50 km/h there is a significant difference in how long it takes your vehicle to stop.

It would be a true achievement if a school zone speed radar blitz issued zero tickets. That is the goal of the police service and it should be everyone else’s goal as well to make safety the right choice and not speed.
Motorcycle Safety
Motorcycle Helmets
Helmet Fitting for ATV, Motorcycle, Side-by-Side, Snowmobile, or UTV.​Selecting a helmet that fits appropriately is paramount to ensuring it provides the protection it was designed to. Thanks to Alsport Sales Ltd. in Regina for their participation.
How to Fasten a Motorcycle Helmet
Motorcycle Braking
Perhaps you grew up riding dirt bikes and mountain bikes. Stopping then was all about the rear brake. The inappropriately adjusted front brake on your pedal bike was just as likely to throw you over the bars as it was to stop you. That is not a mindset appropriate for on-road motorcycles. The difference between effectively using your front brake, or not, on a motorcycle can be the difference between life and death. Learn to use both brakes appropriately by taking training and practicing emergency stops in a safe and controlled area.

Women Who Learn to Ride Motorcycles

​Being a female and deciding to ride a motorcycle can often entail a journey that is different than that of a man. Sometimes a woman, a girl, or a lady if you will, faces questions the guys may not. A woman's first time on a bike need not be any different, and having the right mentor or coaches makes all the difference. The female riding community is growing rapidly. If you have questions about becoming a motorcycle rider, the videos and audio files below may answer a few of them.
Motorcycle Audio Files - Listen While you Lean
​Should You Ride a Motorcycle? (PDF)
Prepare Yourself! Motorcycle Gear and Pre-Ride Check (PDF)
Group Riding and Riding with a Passenger (PDF) 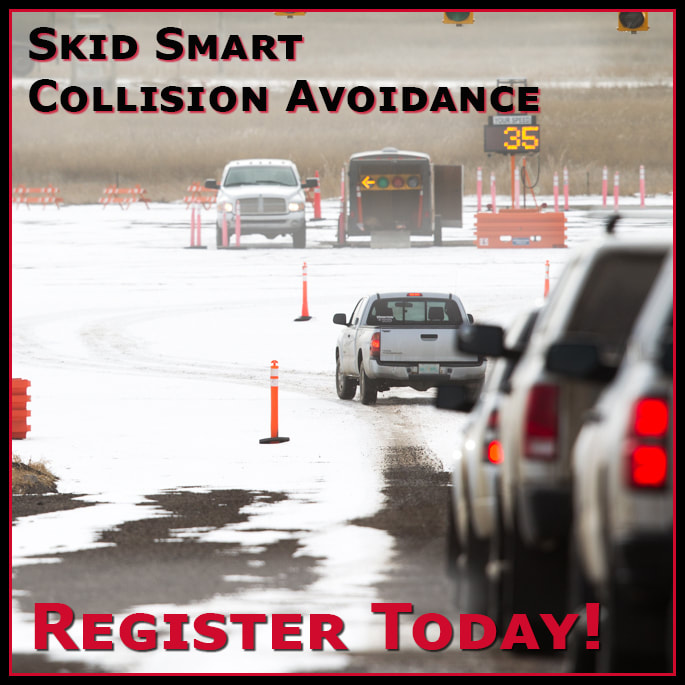